In Alfred Nobel’s earlier will, the one made in Paris in 1893, and then cancelled, there was no specific bequest in regard to literature. Mention was made only in general terms of rewards for the most important and original discoveries or the most striking advances in the wide sphere of knowledge or on the path of human progress. Even though under these terms the presumptive legatee, in this case the Swedish Academy of Sciences, could have awarded prizes for literary achievements too, it is evident that the donor wished to aid, first of all, the exact sciences. 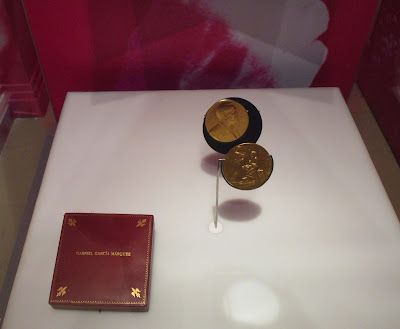